At the Croft, we believe that children’s Spiritual, Moral, Social and Cultural understanding and development is central to their experiences at our school. We believe strongly that children’s attitudes and beliefs are formed in their early life and will influence the role that they will play as a citizen in our society. We create confident and well-rounded pupils who demonstrate a growth mindset to all changes in life. We recognise that all children need to develop spiritually, morally, socially and culturally so that they can make sense of our ever-changing world. Our curriculum has been created to develop an informed and balanced view on world events, beliefs and the values of others. Our Core Values of Respect, Friendship & Trust, Resilience, Growth Mindset, Creativity and Excellence play a vital role in underpinning SMSC priorities and British Values throughout our school.

What does SMSC and British Values look like at The Croft?

Spiritual Development is not exclusive to R.E lessons, although these lessons do include learning about their own faith tradition and reflecting on values. Spirituality is fostered through encouraging children as individuals in their understanding of and ability to relate to, others and of society as a whole. Spiritual development may lead to the acceptance of a faith or it may not. The spiritual development of pupils at The Croft is shown by their:

Moral Development is about learning the difference between right and wrong and understanding that there are consequences to our actions. At The Croft, we prioritise helping our pupils to balance their right to an opinion and to freedom of speech, with their respect and tolerance of others’ values and beliefs – this is driven by our Core Values of Respect, Friendship and Trust. The moral development of pupils at The Croft can be seen by their:

Social Development is about how we equip our children to have an understanding of the part that they play within the school community and wider society. Through their social development, we encourage children to build relationships with a wide variety of peers, participate fully in the community and develop an understanding of good citizenship. The social development of pupils at The Croft is shown by their:

Cultural Development is about children understanding and appreciating their own culture and other cultures in Britain and throughout the world. It is an exploration of how we are the same and how we are different; how we came to be the way we are and how we are changing. Cultural development at our school is key to developing community cohesion and pride as well as curiosity and wonder at the world. The cultural development of pupils at The Croft is shown by their:

The DfE has recently reinforced the need “to create and enforce a clear and rigorous expectation on all schools to promote the fundamental British values of democracy, the rule of law, individual liberty and mutual respect and tolerance of those with different faiths and beliefs.”

Here at The Croft, fundamental British Values are promoted in the following ways:

Pupils are always encouraged to make choices in a safe and nurturing environment. Children at The Croft are encouraged to know, understand and exercise their rights and personal freedoms and are advised how to exercise these safely through:

The term ‘Pupil Voice’ describes how pupils give their input to what happens within the in all areas of Croft life. Our desire is for pupils to know that their expertise, opinions and ideas are valued in all aspects of their schooling. Pupil Voice permeates all levels of our work, from pupils participating in small group classroom conversations to pupils establishing procedures, events and contributing to the overarching ethos of the school primarily through the School Council and newly formed Food Council. 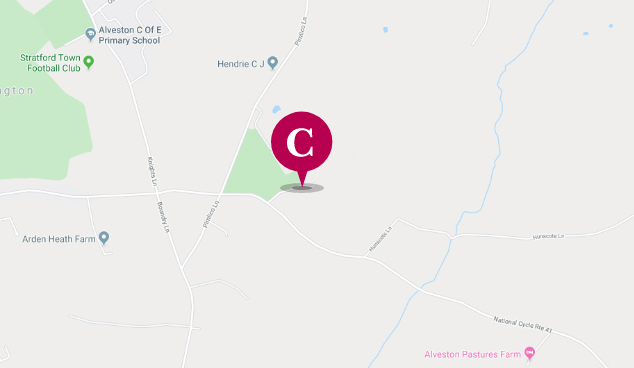